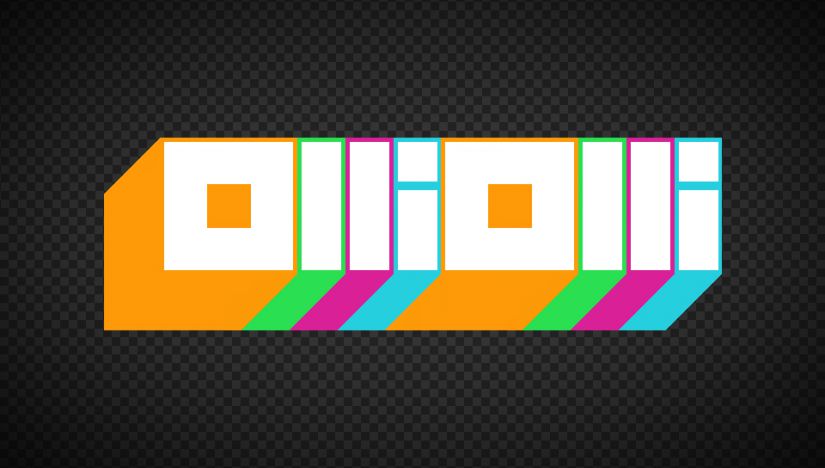 Indie, pixels, 2D and skateboard. Oh my, how cool it is! Shut up and take my money! Or wait a sec, maybe not? Or yes?

It seems that guys in Roll7 like pixels a lot, according to another games of them. And that’s what they made. They took a Tony Hawk’s Pro Skater as the basis, implicate S.K.A.T.E.’s control system and wrapped it in pixels! They released it on Playstation Vita and then on all the other game systems. And, you know, crazyness starts, game is on top. People play, everyone likes it.

I also liked it, but it’s a bit not what I expected. At first I thought that it would be difficult like a hell, that it would make me train my fingers almost like to play the guitar or women genitals. I don’t really know why I thought so, but what about game difficulty and gameplay itself it turned out to be easy in the end. It takes a couple of minutes to understand basics and that’s all! Then you just gradually increase the accuracy and endurance of your combos. it’s more like modern smartphone games. Something inside of me wants to put OlliOlli on a same shelf to Subway Surfer and I Must Run, rather than next to the S.K.A.T.E. or Tony Hawk’s Pro Skater. And it is not about tech details or how “big” or “small” this games is. It’s just too casual. Well, no, it is not so simple to let a woman play, but still.

Later I understood there was nothing in the game about skateboarding itself, non-mainstream sub-cultures or something like that. Not even Punk Rock! You can hear some electro-music-crap on the background instead. NES adventure Skate Or Die game has more skateboarding than OlliOlli. Of course tricks in OlliOlli are real skateboarding tricks but the truth is that there might be a plumber riding a dinosaur or runner in his socks instead of a skater, and the game would not change in general.

The game has two kinds of tricks: flips and grinds / slides. They are executed by left analog stick or d-pad like innovation in S.K.A.T.E., but much simpler. Tricks can be chained in combo. You get points. You need to reach five goals, such as get N points, make M points combo, perform some tricks, collect level items, etc. Same to Pro skater game, but not in two minutes and before the end of the level. Protagonist, who is faceless lol, moving from left to right by himself, so he is doomed to reach his end.

The gameplay’s killer feature is that landings need to be performed manually. Dubious feature, to be honest. You need to press cross button right at the time of landing after performing a flip. This affects on landing accuracy, which ranges from Perfect to Sloppy. In case of Sloppy landing almost all of points you get vanish and you lose control on skater for a second. If it happens right before the stairs, death awaits. Something similar is with slides and grinds. You need to perform button sequence right in time you strike the rail. And suddenly it affects the speed! In other words it is possible to accelerate during grind trick. Just need to perform flip with perfect landing back to grind.

Overall the gameplay is cool. They expected us to replay levels over and over again, until finally the goal is reached. Unsuccessful attempts end with crunch of bones and collapse on the stairs. The game is interesting while you have the career tasks.

Everything else is too indie in this game. I’ve already expressed myself about music. Sometimes picture of the game is so simple you can’t even understand how fast your character moves. Although levels are funny decorated. Night Japan – neon things around, schoolgirls, cats, Godzilla. Russia – all in the snow, a military base, Soviet era posters, bears. Can’t understand why Putin is not involved 🙂

There are several game modes, but I liked the career only. Rad mode requires completion of all levels with perfect landings. Apparently developers are very proud of this landing feature. But this mode is unlocked until career is fully accomplished and you don’t really want to play more. It is kinda late to learn how to land. One more mode is skating spots. It is focused on points ladders between players. There are Daily Grind as well, but I didn’t even try it. Something like one attempt per day in the global ranking.

Farfetched secrets with golden skateboards are hidden in a same way on each level. Silly trophy set. Touch control over navigation menu is one more pain in the ass. What was they thinking? Seriously, here we have a game. Everything in this game is controlled by buttons, so fingers are always located over the buttons. But to restart the level you need to move your fingers to screen. It was much more comfortable in Pro Skater, for example, to press Pause, Down, Start for restart. Touch control on my Vita system is almost died and it was harder for me to press buttons on the menu than to pass the game.

And finally… should I buy it?

Yes, i guess. On Playstation Vita for sure. The game has a great concept. Now it looks like a rehearsal before the second part, but it is already playable. OlliOlli 2: Welcome to OlliWood is on development now, and so far I can say it will be epic! We can see manual tricks, reverts, etc. Levels will be more complicated like in Sonic the Hedgehog games on Genesis. Game looks better, skateboard turns more cool. They promise to destroy our analog sticks 🙂 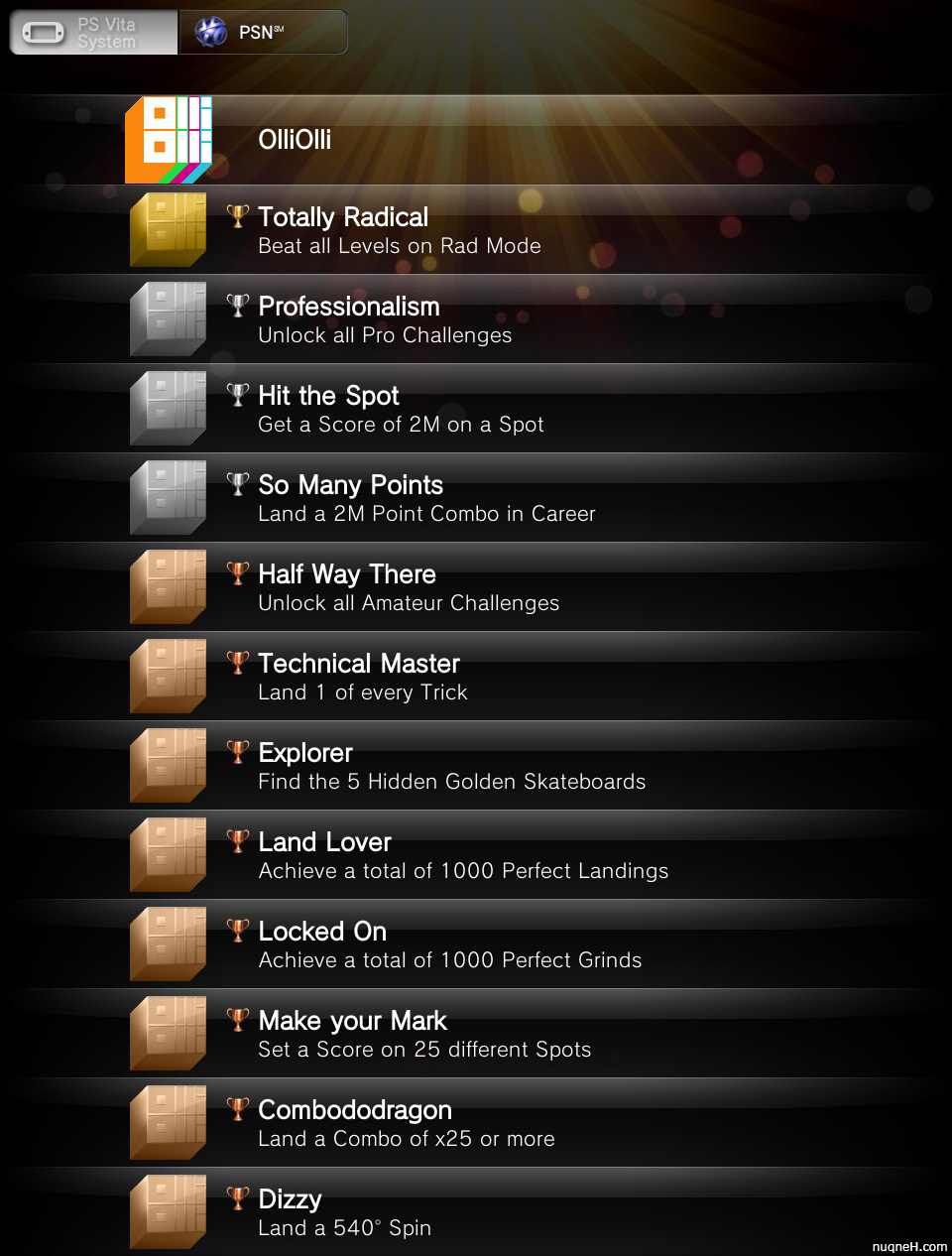 Developers speed run their own game.